Lucky Pup Dog Rescue is a non profit volunteer based dog rescue
located in San Diego California
Your donations are considered charitable donations by the IRS.
Our IRS # 90-0753223

We want to send out a HUGE thank you to all of the donors who helped us to bring our case to close and helped us find a small measure of justice for Sandy. The case was settled out of court.

We always do our best to see that our rescue dogs have the happily ever after they deserve.  We provide top notch medical care, socialization, grooming for them. Find them loving homes.  We've taken dogs with parvo, distemper, mange, broken bones, broken hearts, cherry eye, parasites, skin issues.

Sadly, we learned the hard way, not everyone who works with dogs may have their best interest at heart. What happened to us will always be part of our story.

In May of 2014, Lucky Pup Dog Rescue hired what we thought to be a trusted a local San Diego dog "trainer" to help with one of our small Lucky Pups, Sandy.  Sandy was scruffy, 20lb terrified rescue dog.  Sandy had been recently pulled from San Bernardino City Shelter. When he had arrived, we discovered he had some issues that we felt we needed professional help with.  After collecting thousands of dollars in training fees from us, the dog "trainer" we hired, Cate Sacks of Shelter Dogs To Dream Dogs in El Cajon, California took our rescue dog, Sandy to Chula Vista Shelter to be euthanized without our knowledge or permission.   She had him euthanized for $15.

If that wasn't horrific enough, Cate Sacks continued to send written emails to our rescue with fake updates about his progress after he was dead.  Sacks continued to report about his training progress for nearly two weeks after he was dead.  She even went as far as to assure us she was making plans for his neuter surgery later in the summer. We later found out that this unlicensed facility also runs a non profit animal "rescue" within the boarding/training facility.  She is currently operating without a kennel license of any kind.

This was the ultimate betrayal by someone who holds themselves up as a professional in the San Diego dog community, referring to herself as "San Diego's Dog Whisperer".

It was a difficult and painful decision, but we made the decision to stand up in Sandy's honor and hold this business owner accountable for the killing of a lucky pup, who was an innocent rescue dog.

She still advertises her $1000 a week doggie bootcamp in the El Cajon/Blossom Valley area of San Diego.  We know what this woman is capable of have shared so dog owners can make an educated decision before trusting her alone with their dog.

​One time donation to support our rescue work.
Food, meds, vaccinations, vetting, supplies.
​Donate in honor of one of your beloved pets !

Cate Sacks local  dog "trainer"
with our rescue dog, Sandy a few days ​before having him euthanized
​for "behavior issues"

Our Donor Privacy Policy: Lucky Pup Dog Rescue respects the privacy of all of our donors and will never sell, loan, lease, give or exchange any donor information, nor will we send mailings on behalf of other organizations. 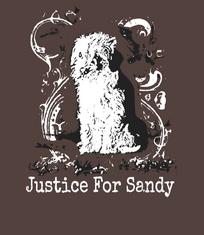 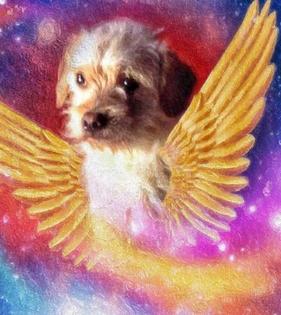 take of our pups! 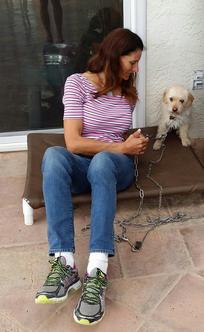 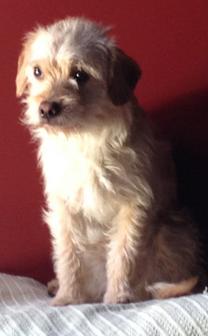 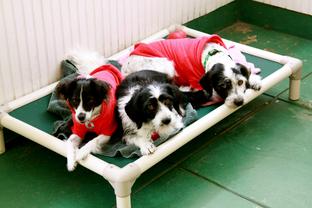 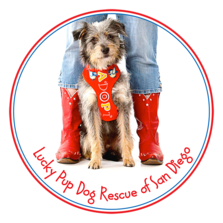 SUPER EASY WAY TO HELP US,

WHILE SHOPPING ON AMAZON.COM  NO EXTRA COST TO YOU!